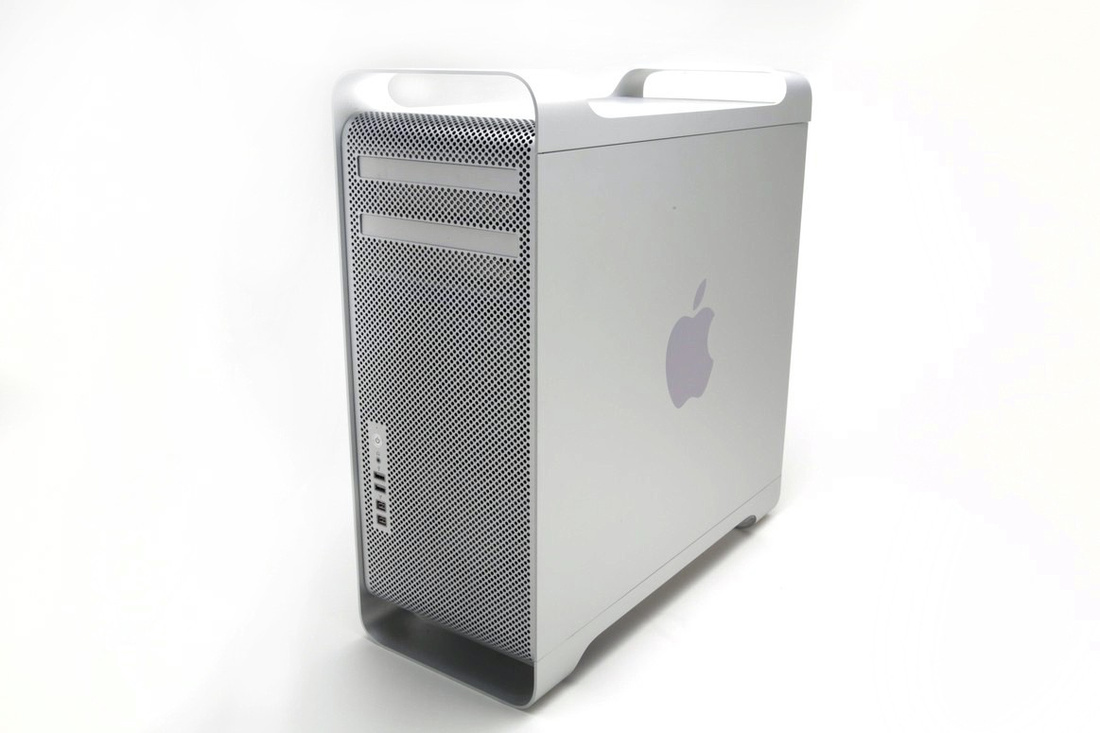 Recently I decided to update my video graphics card for my mid 2010 Mac Pro. It was long over due but I chose an already flashed Nvidia GTX 680 4GB VRAM card. I didn't realize it but once it arrived I found out it did not have a mini display port. Since I have a 27" Apple Cinema Display (non-thunderbolt) I really needed that port. I thought about using the old ATI card that had a mini port, along with the new GTX 680, but since I would use up both pci-e power slots with only the 680 I would need to add additional power somehow. I scratched that idea for now and began looking for an adapter cable.

Well after going to a few local stores like Best Buy I could not find one. There wasn't any on the Apple website and than finally I found one on Newegg.com but it had poor reviews. Several reviews said it was dead on arrival. Nothing against newegg of course since it came from an international seller. When all else fails go to amazon.com where I found two. One by Cables to Go or C2G but it said it was a passive cable and only output 1080p. I didn't want to take a chance and get that one. I needed 2560x1440 minimum output. There was another one I found that looked just like it with several good reviews by the brand Startech. I decided to give that one a try.

There are hardly any options around at all for this cable. Such a pain to find. The cable is a male display port to female mini display port adapter. Hope this helps someone that is looking for a solution like I was. 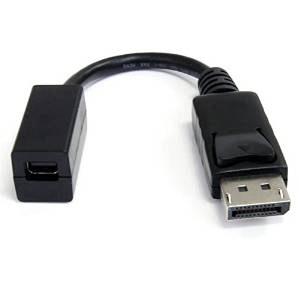