Dji has just released news about a brand new version of the Phantom. The 3 shares similar features to that of the new Inspire 1. The new Phantom will come in two versions. The Adanced, with a Sony EXMOR sensor giving up to 60 fps at 1080p with 12mp stills. The Professional with up to 24/25/30 fps 4K and 12mp stills. The new Phantom also has a built in version of DJI's Lightbridge video transmitter technology that will give you smooth 720p HD view of the gimbals pov to your smart phone or tablet. The new and improved DJI remotes have on the fly controls built in to control your gimbal, rec button and return to home amongst other things. They have also announced a new, simple to use video editing program called "Director". Check out all the other specs on DJI official website. 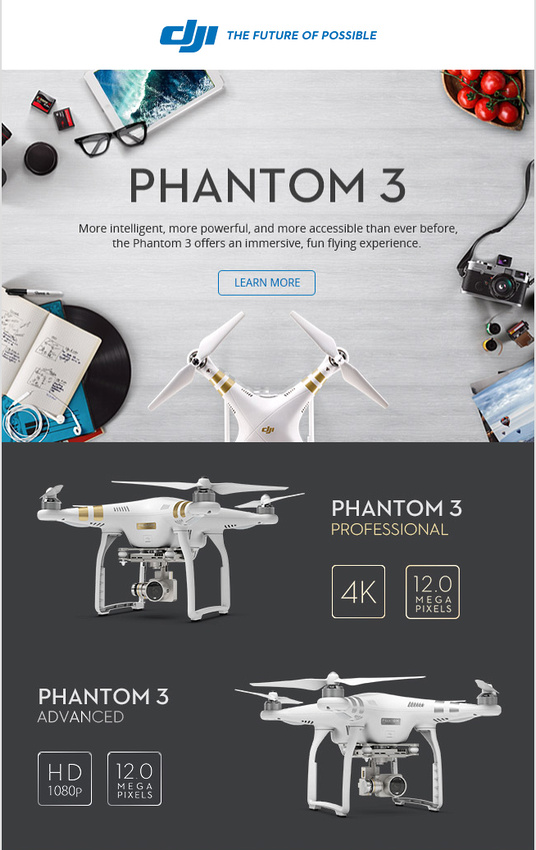 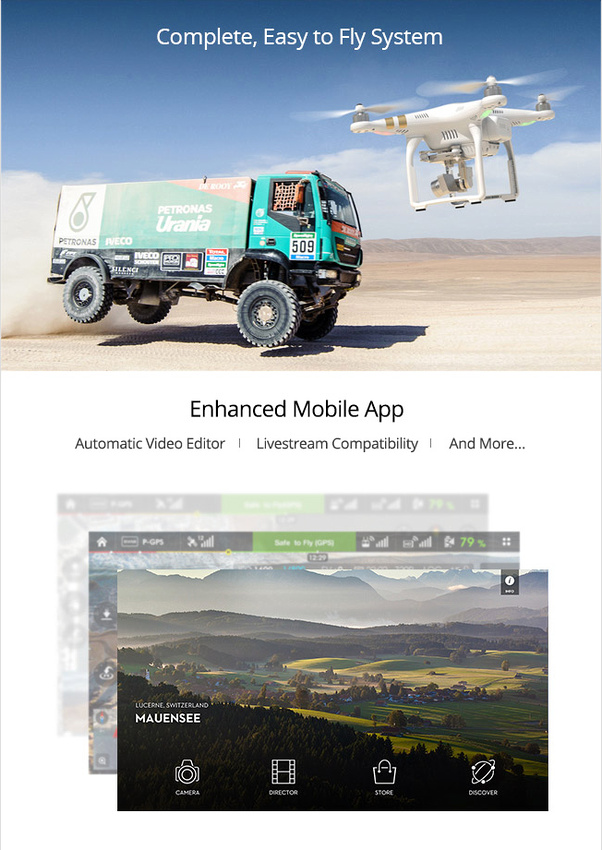 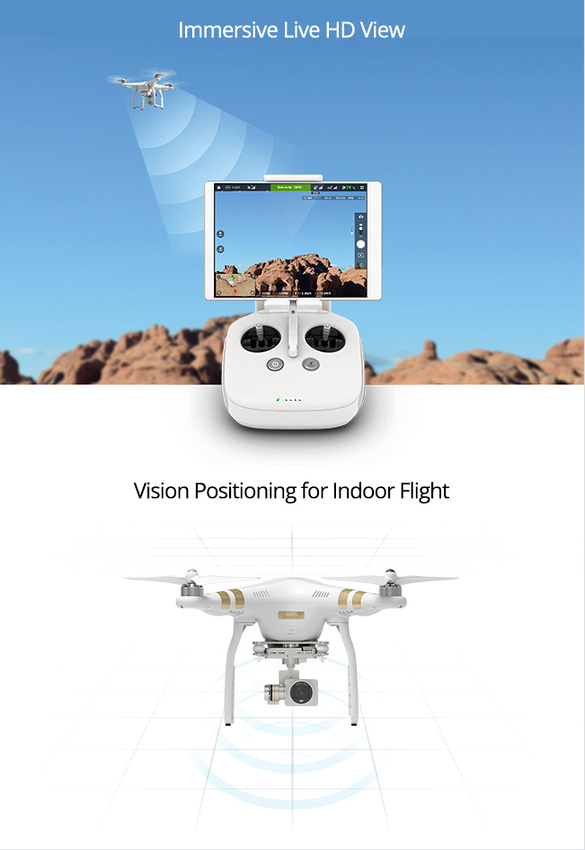 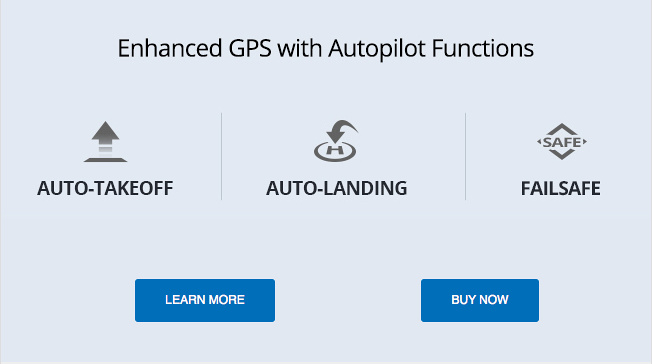