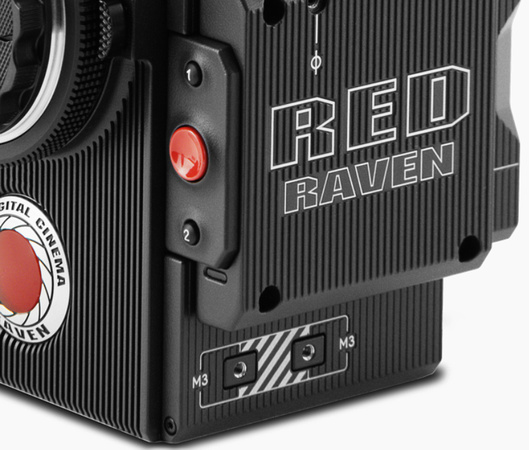 Just this morning RED announced pricing and specs for its newest cinema camera, RED RAVEN. The price for a new RED is the most affordable yet and features that this new RAVEN camera gives are quite appealing. Weighing in at 3.5Lbs makes it very practical for aerial platforms like the FREEFLYSYSTEMS ALTA and many other capable aircraft. It is also appealing to users like me that want to use it with a handheld gimbal such as the MoVI M5 or Ronin-M.The Raven will also crank out 4.5K up to 120fps and 2K up to 240fps along with beautiful 16.5+ stops of dynamic range. This truly is an exciting time to be in the market for a cinema camera.

Compliments of Phil Holland from Reduser.com

How big is RAVEN's Dragon Sensor?

- RAVEN's sensor size is 20.48x10.8mm with an image circle of 23.2mm. - RAVEN's format size is larger than Micro Four Thirds in width and just a hair narrower than Academy 35mm and APS-C. What Lenses can be used on RAVEN?

RAVEN features a fixed Canon EF Mount. Which means any of the large family of lenses that feature the native Canon EF mount can be used on RAVEN, and if supported, iris and focus can be controlled through the camera interface. Additionaly, since so many lenses can be adapter to the Canon EF Mount through simple adapters lenses like Leica-R, Olympus-OM, Nikon-F, and many others are possible to adapt and use on the camera. What is DSMC²?

DSMC stands for "Digital Stills and Motion Camera", something RED started a long while ago as their cameras can shoot high enough resolution images to use for print. However, DSMC also refers to the camera body (also known as the Camera Brain) type. DSMC² is the newest style of Camera Brain that was introduced with RED WEAPON in 2015. It not only describes the general form factor of the camera body itself, but also how various modules can be added to the camera system to "expand" it's capabilities. As such, camera modules for WEAPON and Raven bodies are often referred to as Expanders, which attach directly to the rear of the camera body while adding functionality to your camera rig. For instance, the Base I/O Expander adds HDMI out, SDI out, DC in, SYNC, CTRL, and two audio ports. You can also attach something like the WEAPON REDVOLT XL Module to the back of the Base I/O Expander to use REDVOLT XL style batteries on RAVEN. Additionally, there is a connection point on the right side of the RAVEN and WEAPON cameras that can accept camera control accessories like the SIDEKICK or upcoming Side Handle. What kind of Media Cards does RAVEN record to? RAVEN uses RED MINI-MAG SSD Cards. These are currently available in 120GB, 240GB, 512GB, and 1TB capacities. What ports are on the RAVEN camera body?

RAVEN features 2X LCD/EVF "Cableless Connectors" to use with the RED WEAPON 7.0" LCD Touch and the RED WEAPON 4.7" LCD Touch. These both can be bolted directly to those ports. Through using the WEAPON LEMO Adapter A you can attach a LEMO cable port to the camera body and use other RED LCD/EVFs such as the 9.0", 7.0", and 5.0" LCD Touch. Through using the WEAPON LEMO Adapter B you can even use a LEMO connector to position one of the bolt on "Cableless" displays away from the camera body. Additionally there is another port on top of RED RAVEN that is reserved for camera control. For instance, the WEAPON Top Handle can trigger Record Start/Stop when attached to that port. When is RAVEN being released? You can pre-order RED RAVEN today at RED.com. Does RAVEN have built in 3D LUT Support like WEAPON? No, it does not. 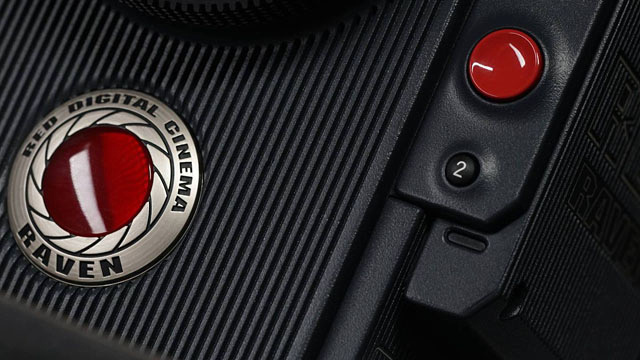 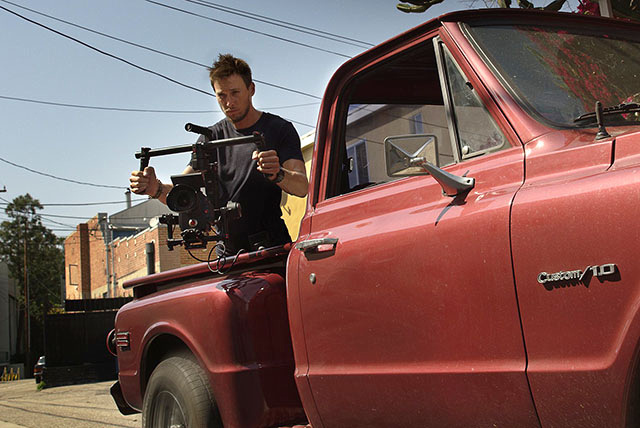 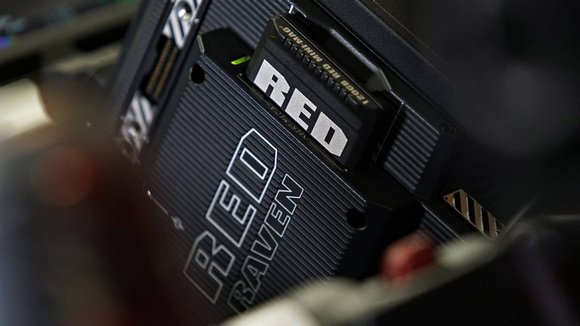 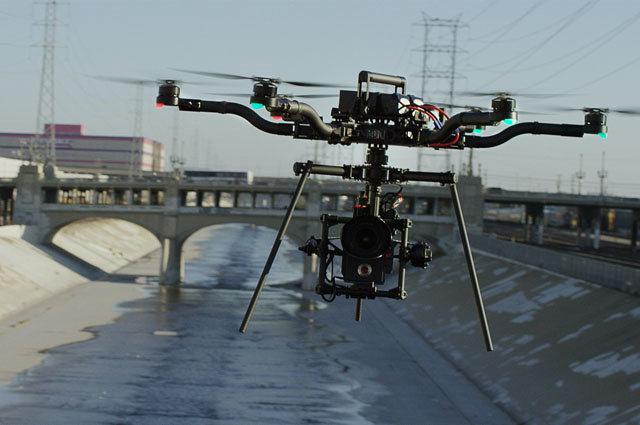