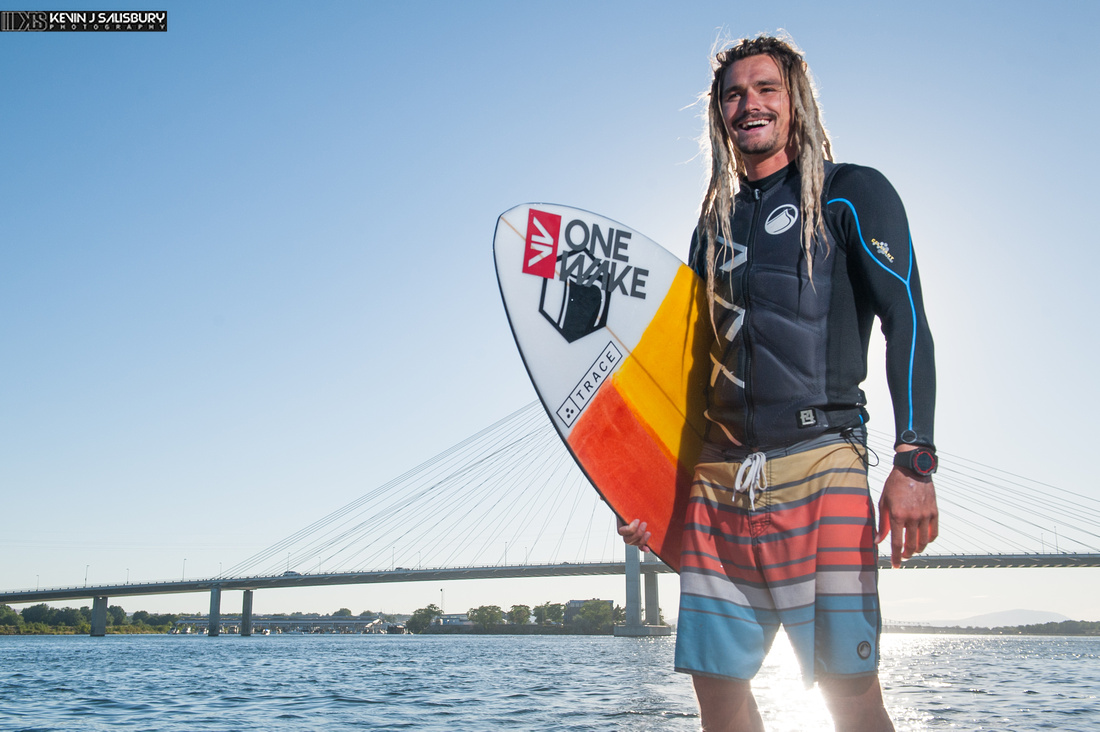 Infinite Wake hosted another fun wakesurfing clinic here over the weekend. Austin Keen traveled from California for a 2 day clinic to help instruct locals on the fast growing sport. Keen, a world champion skim boarder, who added the behind the boat wave riding sport to his skill set a few years ago. Originally from Georgia, Austin made his way out to California's sunny beaches after high school. Ever since than he has continued to refine his style riding the waves. The clinic offered an AM or PM class on Saturday and Sunday (June 25 & 26th 2016). Spots were sold out about as fast as it was announced a few months ago, stated Chad Agen of Infinite Wake. He hopes to have Keen come back later this summer to hold another clinic. Infinite Wake held their first clinic last summer with another talented Liquid Force pro, Tommy Czeschin.

Riders with moderate to no experience came and were able to try out new Liquid Force board provided by Sporthaus of Kennewick Washington. The weather was hot and everyone had a great time. Being able to see Austin surf in person was a dream come true for many of the riders who have seen his videos on youtube and other social media outlets. Last year Austin posted a video with the help of a local filmmaker which gained a lot of attention. Austin started by running on the beach next to a canal. He hopped on his board and rides out catching the wake of a passing boat. From there he continues to surf on the boats wake. Although we do not recommend you try this, it is incredibly impressive. Check out the video below for yourself.

Big thanks to Austin Keen for making the trip up for the clinic. I am definitely stoked to get back out on my board as soon as I can. Huge thanks to Chad Agen and family for making it all happen, along with Sporthaus and Liquid Force! Don't forget to check out Austin's new pro model Liquid Force board which will be release in the near future. 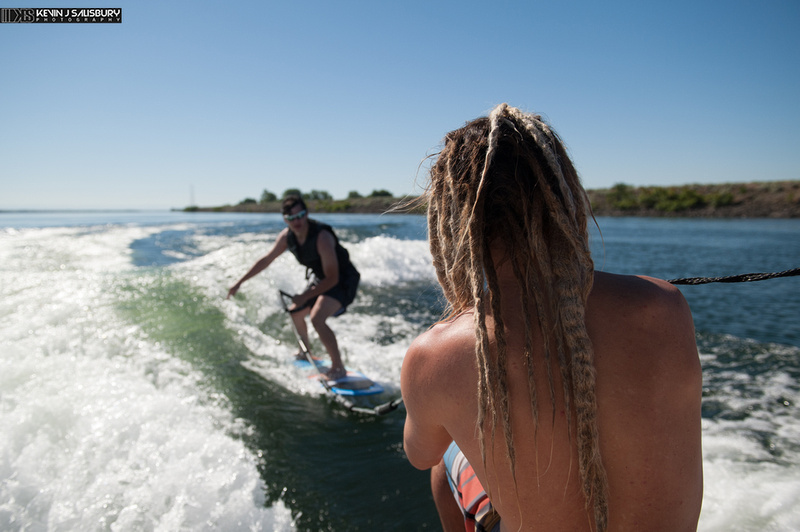 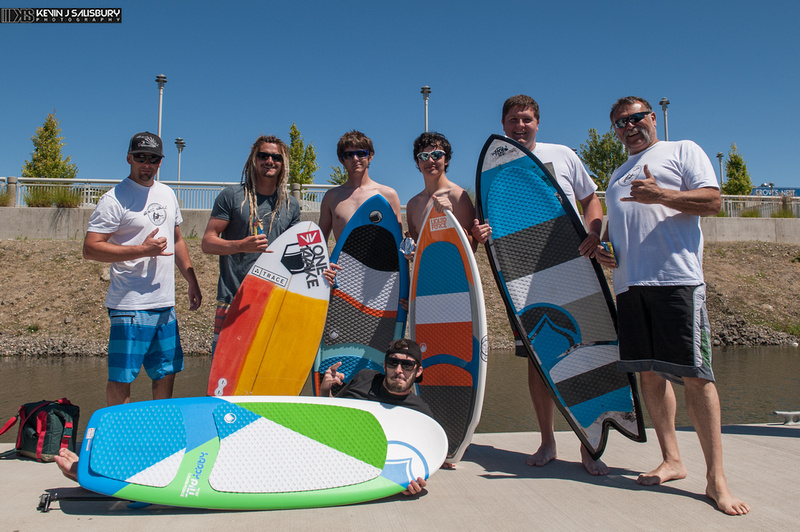