Announcement: RED is making a Smart Phone. What...? 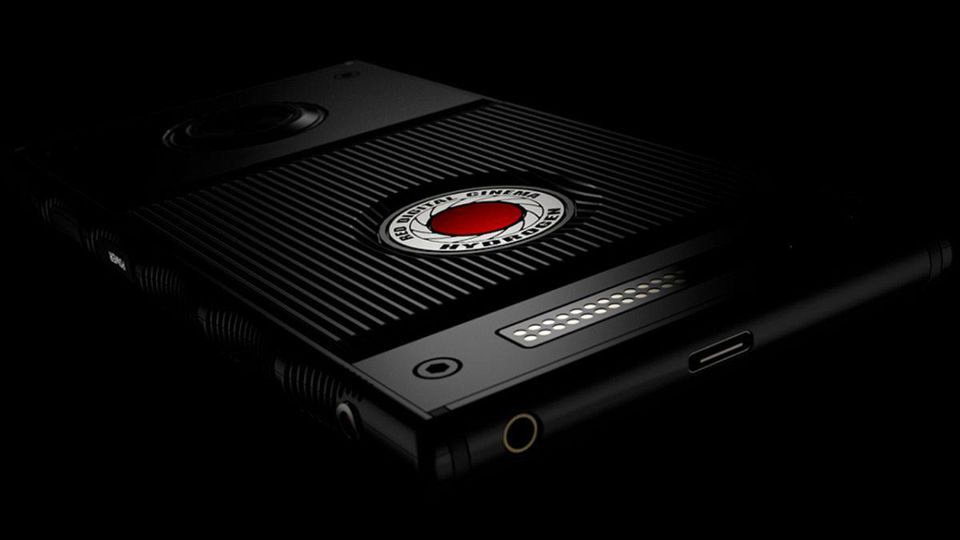 Im not sure if I should be excited or a little hesitant. Ive been a RED fan and occasional user since 2011. It was not until earlier this year I become a RED cinema camera owner myself. Aside from my photography work, I have been active filming a variety of documentary, commercial and of course action sports. Although I do love the community and products that RED has been pushing, a phone seems like a cool but weird product to launch. Let me explain, RED pushed the envelope by bringing digital video to a new level when they first launched. They still continue to be a leader in the industry. If you are unfamiliar I suggest you give their history a read. A smart phone is something everyone seems to have these days so it would be a money maker for sure. It just seems like an odd market for a smaller more centered company try to tackle. The brains behind the operation is no newbie to successful business though. Jim Jannard, who pioneered Oakley Sunglasses and RED Digital Cinema with the help of a phenomenal team of engineers.

Some details found on the RED.com website informs us that the Hydrogen One is a fully featured, Android powered smartphone. Jannard says that the features will "shatter the mold of conventional thinking". Im not quite sure what that fully means yet, but new about a 2D/3D and H4V capable screen is going around the forums. So in the coming months, I look forward to find out more regarding the H4V display capabilities. The rumor also is that there will be additional modules that will be for sale eventually that will increase the capabilities of the phone. Maybe one will house a lens adapter or some way to record raw files right to your phone. Who knows?

The new Hydrogen One smart phone will cost $1,595 in Titanium and $1,195 in Aluminum version. both prices exclude tax and shipping.

You also can pre-order on the site now!