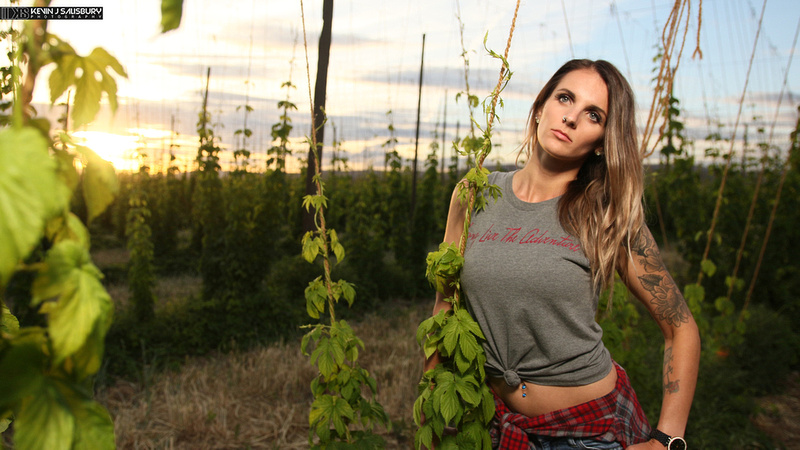 It is no surprise that Americans (and most of the world) enjoy a cold beer on a regular basis. There are long traditions of breweries right here in the USA. Over the last two decades there has also been a major rise in micro breweries. With all this demand, one might wonder where all those needed hops come from? Well right here in North America farmers have been harvesting hops as far back as 1648. As the settlements grew and the new Nation formed, the majority of hop farming moved out to the Pacific Northwest. Yes, thats right, very close to my backyard in fact. The Yakima Valley has some very large hop farms. Many of those have been producing for a few generations. 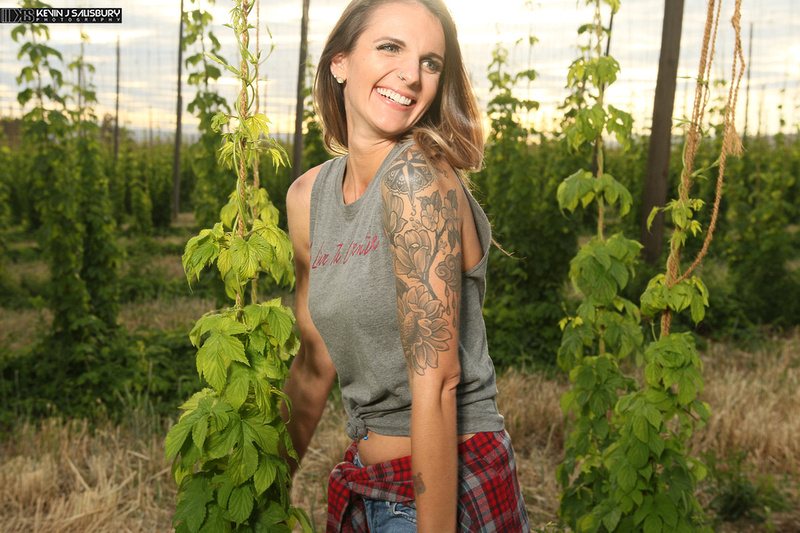 In 2016 the hop harvest in the US witnessed an increase of 8.3 million more pounds, which totaled 87.1 million hops destined for breweries around the world. This translated to an increase of 11% for overall production. 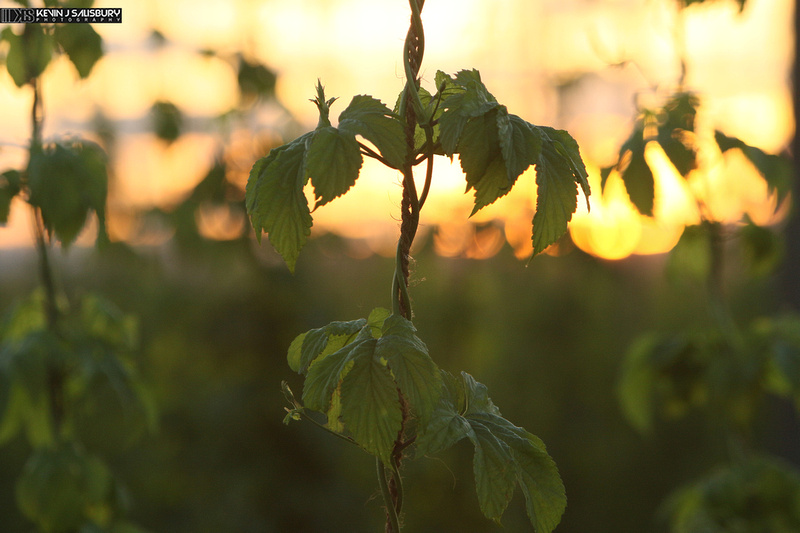