GoPro is at it again with the Hero 8 Black. Its smooth, I promise!

Its been some time now since I bought the original GoPro Hero. It was the coolest thing to have an affordable tiny camera for action sports. Although these cameras are common amongst adventurers around the globe, new versions still amaze. The images you can get from them keep getting better as do our cell phones. With their rugged build and small size, why wouldn't you pack one with you every trip?

So should I ditch my previous HERO's laying around for the next best thing? Are there any new features to justify spending more money for the new Hero 8?

Meet HERO8 Black. The most versatile, unshakable HERO camera ever. Featuring built-in mounting, HyperSmooth 2.0 with Boost, an all-new mods accessory system and more—all in a camera that’s 14% lighter and tougher than ever. 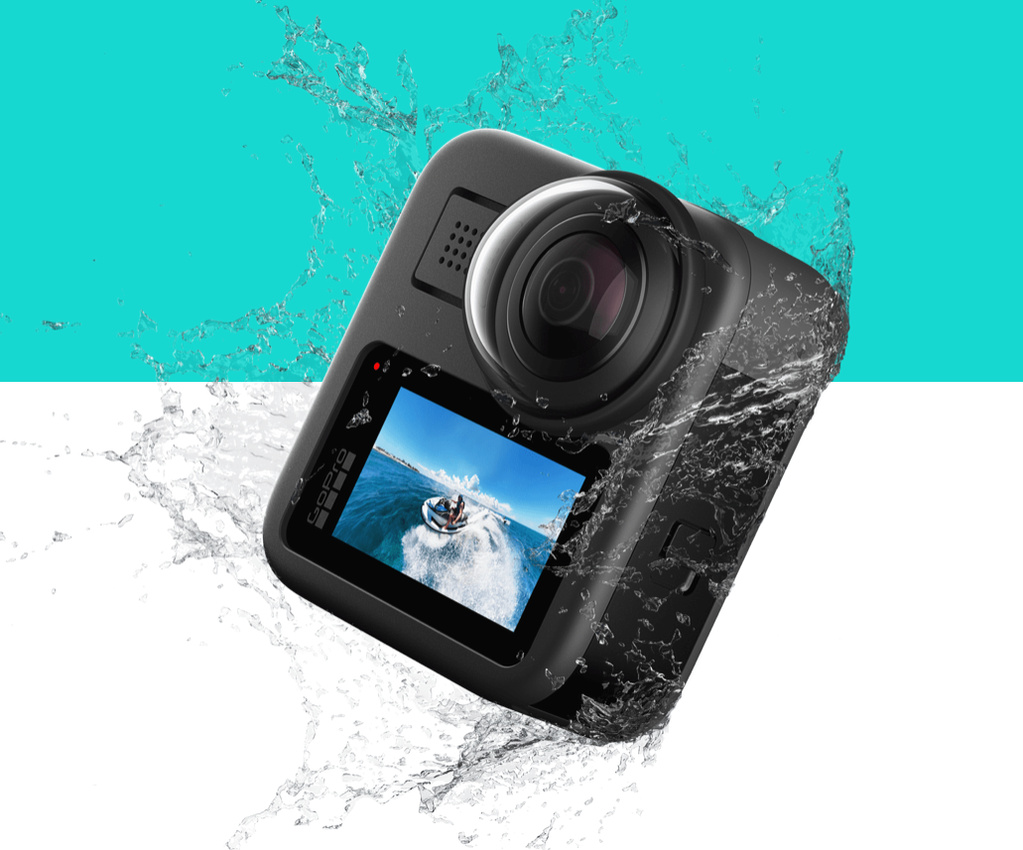 The other new announcement this week from GoPro is the MAX. Claiming the camera is a 3 in one package. What is going on with 3 these days? iPhone 11 Pro is its own trinity of camera phones. What does this new GoPro have to offer? Well apparently it is a dual lens 360 degree video camera... Plus you can also use a single lens for regular GoPro hero action stuff if you don't need the immersive 360 view. So have one camera able to do both is pretty cool. This thing also sports 6 mics for maximum sound experience when using the 360 feature. I really want to check out the sound quality on these two new GoPros because the have never been one to record good audio. I don't expect them too, but if they can be at least as good as an iPhone or Android that would be huge. What are the drawbacks though? I will break things down once more info comes out. 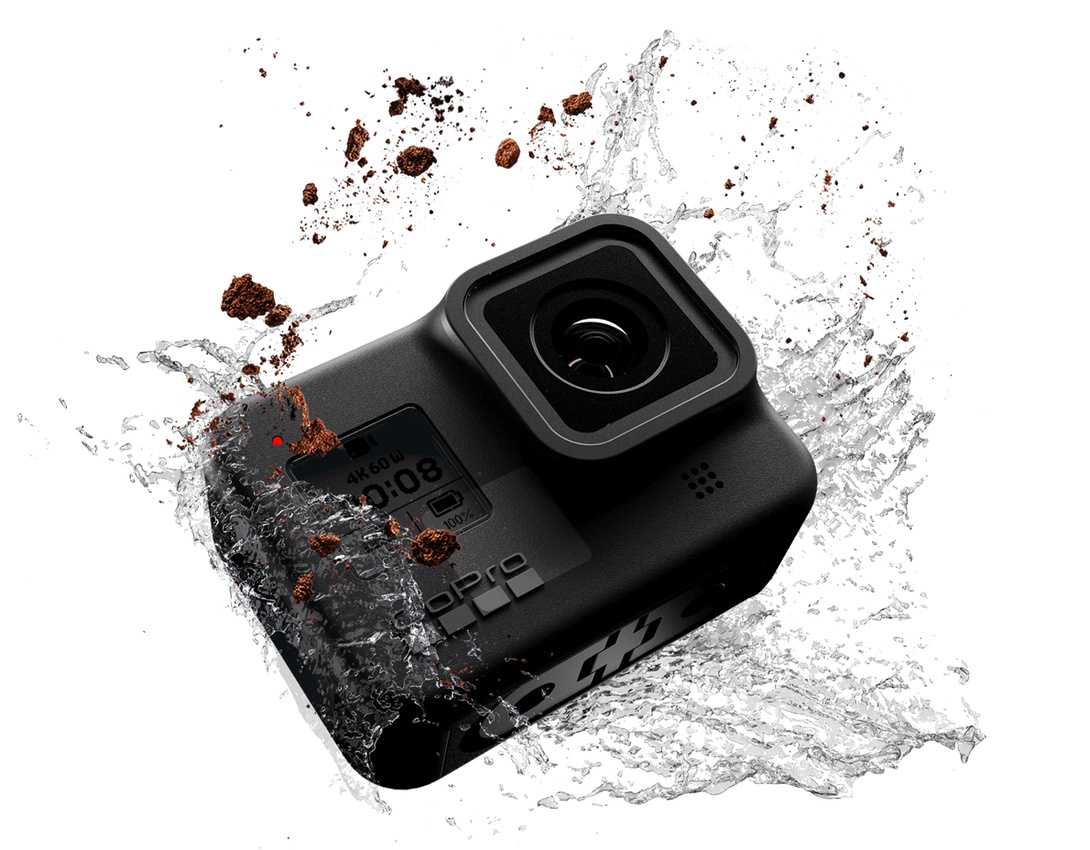 The following is GoPro's video and list of highlighted features. As soon as I get my hands on one Ill update this entry and give my feedback on how it compares to the last version.

With unshakable HyperSmooth 2.0 stabilization and built-in mounting, 8 is the one.

Add lights, mics and more–and get your creative on.

Now it’s easier to get the best view of whatever you’re doing. Tap through four lenses: Narrow, distortion-free Linear, Wide and SuperView.

Get that surreal TimeWarp effect you love—now with automatic speed selection. Or just tap to speed it up or slow it down.

Crank up the contrast, kill the blur and shred. The revamped algorithm delivers badass action shots with detail you never thought possible.

LiveBurst mode captures 1.5 seconds before and after you hit the shutter—so you can pick the perfect shot from 90 still images. Or, share a 3-second 4K video clip. Ah, choice.

With three built in mics and reduced wind noise, you'll get natural audio quality- even at breakneck speeds.

When you wanna play rough, HERO8 Black is always game. Plus it’s completely waterproof down to 33ft (10m).

Capture. Edit. Share. Repeat. The GoPro app automatically creates awesome edits and makes it easy to share them with the world.

This site uses affiliate programs for some of the links within. Affiliate programs with Amazon.com and other 3rd party providers help me make a small profit from link thru sales. You get a great price and hopefully my advance helped you make an educated buying decision. Thank you for using my links.